“The greater part of what my neighbors call good I believe in my soul to be bad, and if I repent of anything , it is very likely to be my good behavior. What demon possessed me that I behaved so well?” – Henry David Thoreau

“”How far should one accept the rules of the society in which one lives? To put it another way: at which point does conformity become corruption? Only by asking such questions does the conscience define itself.” – Kenneth Tynan

“I will not do that which my conscience tells me is wrong to gain the huzzahs of thousands, or the daily praise of all the papers which come from the press; I will not avoid doing what I think is right, though it should draw on me the whole artillery that falsehood and malice can invent, or the credulity a deluded populace can swallow.” – William Murray, Earl of Mansfield, Lord Chief Justice of England 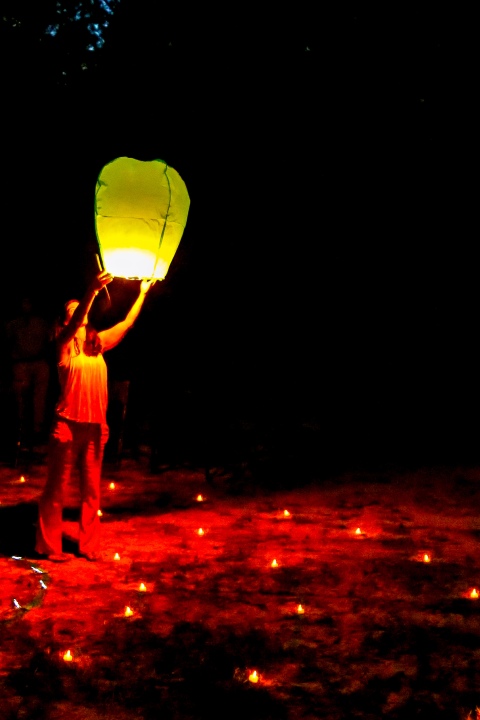