“A thief passes for a gentleman when stealing has made him rich.”  —  Dutch proverb

“Only Jesus would be crazy enough to suggest that if you want to become the greatest, you should become the least. Only Jesus would declare God’s blessing on the poor rather than on the rich and would insist that it’s not enough to just love your friends. I just began to wonder if anybody still believed Jesus meant those things he said.”  —  Shane Claiborne

“It is a spiritually impoverished nation that permits infants and children to be the poorest Americans.”  —  Marian Wright Edelman 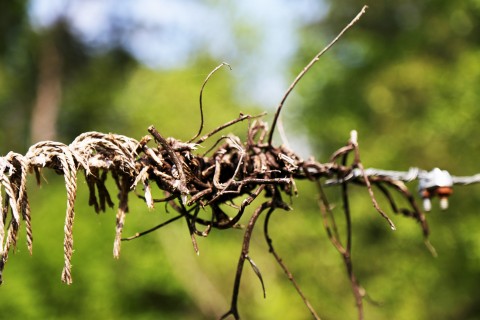