June 6, 1944 — D-Day — was, in my opinion, the most significant day of the twentieth century. It’s the day that combined Allied forces broke into fortress Europe and began the relentless grinding down of monster Hitler’s war-and-repression machine. It was a most climactic day among many climactic days in WWII.

It was an Allied victory, but at a great cost. Estimates vary, but it is generally accepted that the Allies lost some 10-12,000 men in the assault, against 5-9,000 for the Germans, who had the advantage early on of a strong defensive position.

It’s sobering to contemplate what the intervening 69 years would have been like had the invasion failed. The Allies may have had to sue for peace, leaving France, Czechoslovakia, Poland, Austria, and the rest of Europe under Hitler’s heel. No doubt more war would have ensued after Hitler disentangled himself from war in the Caucasus and rebuilt his strength. That he would have been able to approach world domination is not inconceivable.

The brave men who survived D-Day are dying off. Most were in their young twenties then, which means that they are in the 90’s or near to now. 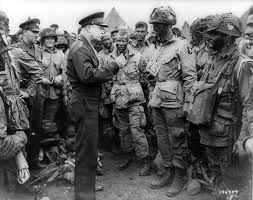 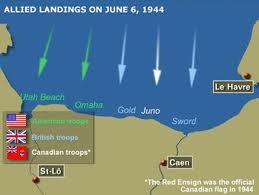 You are currently reading D-DAY at The Better Chancery Practice Blog.